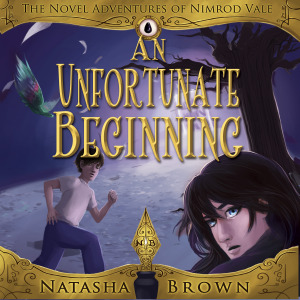 Did you listen and enjoy? Leave a review!

Chapter 13: Into the Castle