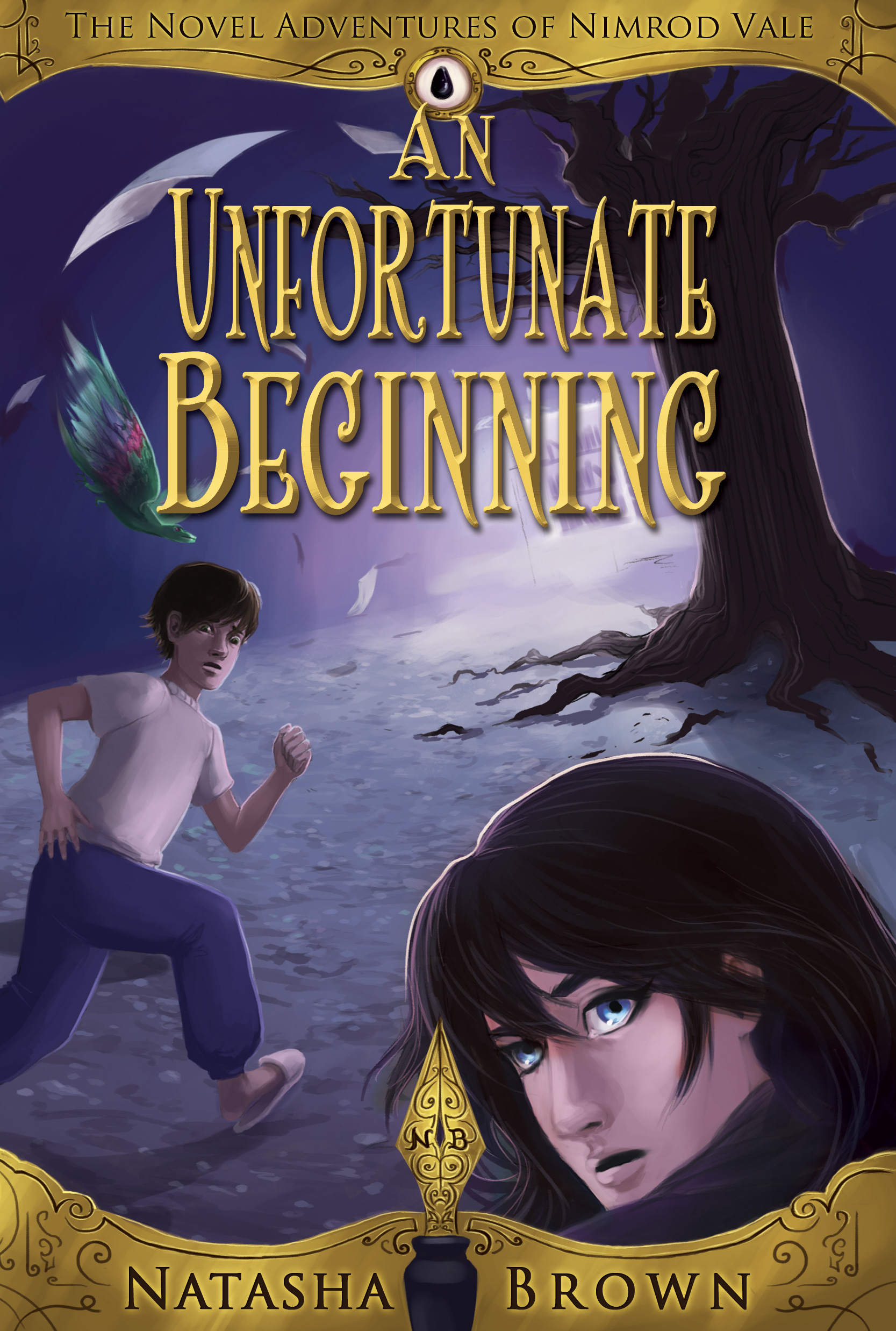 An Unfortunate Beginning: The Novel Adventures of Nimrod Vale #1