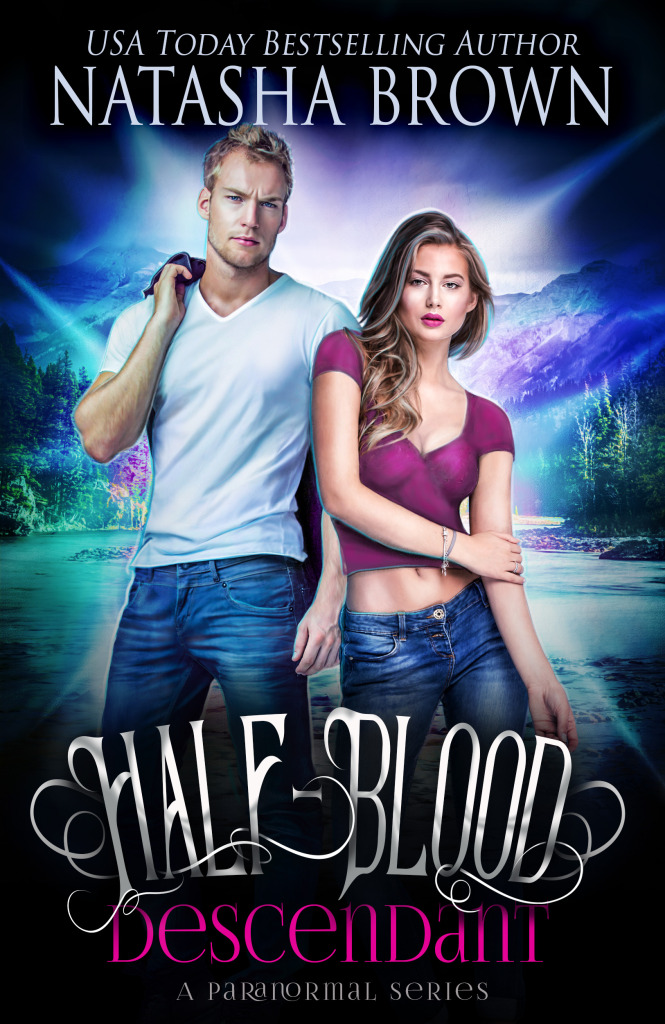 Jax never stays anywhere long enough to put down roots. He’s a shapeshifter—the only one of his kind, or so he thinks. While prowling on his landlady’s property, he is stunned to find a man feeding on her neck. Although he frightens away the blood-sucker, Jax leaves behind a paralyzed woman and a trail of blood in his wake.

Aerilyn teaches high school and doubles as a guardian for the Genus Society, an ancient underground shifter organization. After learning of a cougar attack in her own mountain neighborhood, she suspects a rogue shifter is to blame.

When the Society accuses Jax of the “animal attack,” he is ordered to stick around until he can clear his name. Desperate to regain his freedom, he must put his trust in his beautiful guardian. Their forbidden attraction leads Aerilyn to wonder if the blue-eyed drifter is innocent. And if he is, the Society has an even bigger problem on its hands—one that feeds on blood.

The Half-Blood series blends urban fantasy and paranormal romance in a suspenseful adventure for lovers of shifters, vampires… and more.