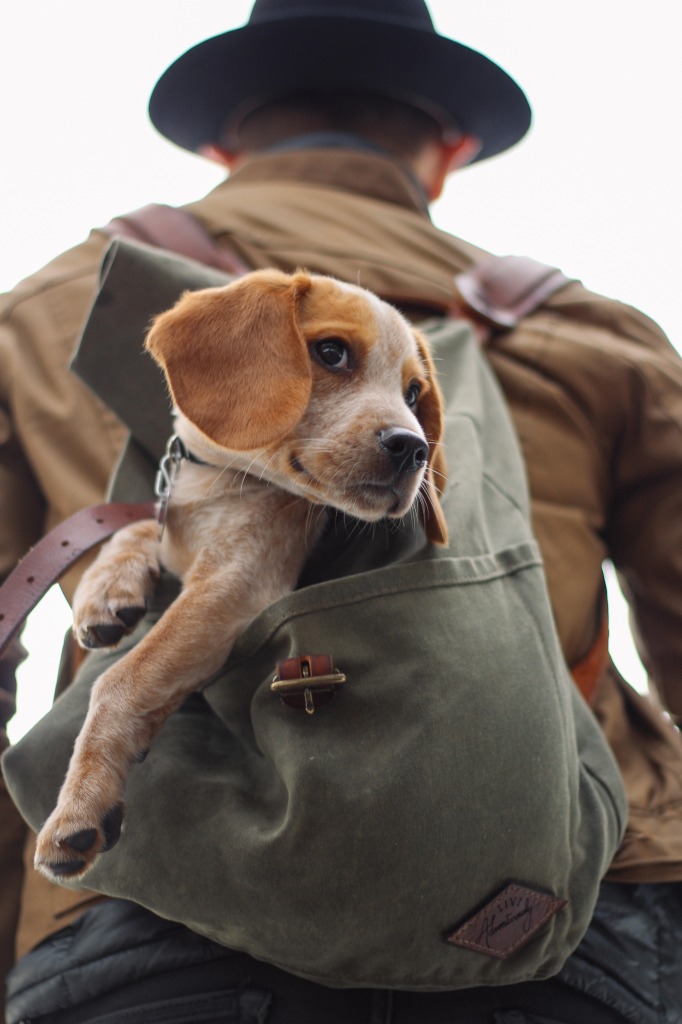 Photo by Savs on Unsplash

Penetrating smells filled her nostrils, but they weren’t the promising kind. Not the kind that held the potential of food. She’d already nosed around the metal trashcan and turned over a canister filled with something dark that had spilled onto her paws, soaking into her fur and pores. It tingled on contact and was so pungent, she barely smelled anything else.

A noise echoed down the alley, and she stopped to stare in the direction it had come. Her dry nose lifted so she could blink out at the street. It had been too many days since she’d been separated from her brothers and sister. They’d been gathered up by a human. But she had remained tucked under a parked car. It was what she was good at—hiding.

She arched her neck to gawk at the people passing by before scurrying farther down the alley. A ribbon of acrid smoke curled above her head, and she was startled to discover a human sitting on a concrete step. Her body coiled to bolt, to take her far away from this scary, unknown situation, but she stopped.

She stared at the young man with his head hanging low and a strange feeling took hold of her. Her heart pattered even faster in her immature body as he glanced up at her. His green eyes were filled with sadness. She knew what that looked like, for it had consumed much of her life.

The young man pressed his smoking stick into the ground, put on his hat and held out his hand to her. This normally would have signaled trouble. Today, this moment was different. She took a cautious step toward him until his fingers were close enough to touch her dirty chin. His smell was familiar to her.

“Hey, there. You alone, too?” the young man muttered and ran his fingers from the top of her head to the base of her spine. It was such a pleasing sensation, she moved even closer so he could repeat it. The corners of his mouth upturned. “Looks like you could use a bath.”

He reached into his pocket, unwrapped something and held it out to her. She didn’t have to smell it to know it was food and swallowed it without even chewing. Her stomach groaned, and in that instant, she gave into the feeling that came over her. Trust.

The young man lifted her into his lap, and she let him. He held her close, smearing the grease that covered her paws onto his clothing. He didn’t seem to mind. Instead, he opened his backpack and lowered her inside. Strangely, it made her feel safe being held, not having to worry about her legs carrying her someplace new. Her head bobbed around as she watched the city move by. Exhaustion consumed her, and she let her eyes droop until she fell asleep.

Movement woke her. She was being pulled out of the bag and lowered onto a tiled floor. She perked up her ears and raised her head to stare into the young man’s melancholy face. His half-smile assured her everything was okay, but she backed into his legs as a loud sound filled the room.

“You’re safe.” His voice echoed softly. “You need to get clean.”

She’d heard that before. She was almost positive.

He lifted her into a large white basin filled with warm water. Never had she been bathed like this before, yet it seemed such a familiar action. Dark plumes of dirt and oil filtered away from her smelly body, threatening to contaminate the remaining water. Flowery smelling soap was massaged through her fur until bubbles spilled down her legs. Her muscles shook with pleasure.

She was taken from the basin and set on the floor. Instinctively, she shook herself off, splattering droplets across the room. The young man raised his hands and laughed. “I’ll get you a towel.”

He opened the door, and she saw into the place he’d taken her. A hallway filled with more doors. Bedrooms.

He walked out of the tiled bathroom, and she took a step closer to the threshold. She cocked her head and realized she knew this place.

Without hesitation, she went down the hallway to a door that wasn’t latched, pushed it open and slipped inside. Posters of bands covered the walls, dried flowers hung from the dark curtained window and a box sat beside the closet. She padded over to touch her nose to the cards that filled the cardboard container. This place felt empty like it was missing something.

She took another step toward the closet. Clothing hung like Spanish moss nearly to the shoe-covered floor, yet she stepped into the darkness out of habit. Hiding was what she did best. She stumbled over the boots and flats that would never be worn again until she reached the corner and curled up, resting her chin on an old teddy bear.

This was where she remained while the young man called for her from the hallway. “Where are you, puppy?”

His voice traveled near and far as his echoing footsteps rattled the floorboards. His cries got more frantic, and again, she sensed she had heard this before. Except, he was saying her name all wrong. It wasn’t puppy, it was Penny. This she was sure.

Then his footsteps slowed and quieted. A shadow blocked the column of light from pouring into her hiding place. The closet door swung open, and there he was. She had never known him to be so sad. He crawled into the dark corner with her and started crying. His whispers were all she heard. “This was where Penny went when she was feeling sad. This is where I found her.”

She lifted her chin from its resting place on the teddy bear to drag herself closer to him. Her wet paws touched his quivering chest, and she stretched her nose closer to his face. Tears traced their way down his cheeks and lips. He was always the more emotional one.

When she struggled to feel anything more than emptiness and sadness, he was the one playing guitar in the sun or laughing with his friends in his room. She barely recognized him so grief-stricken.

“She left me,” he choked through his tears. “I’m all alone.”

And she knew why she was there.

She started licking his face, clearing away his salty lament and laid her wet body across his chest. His hands fumbled to pet her clean, soggy fur, and he stopped crying. They remained curled together until she dried completely and the light coming in through the window dimmed.

For the first time she could remember, she had purpose. She would be there for him the way he needed her most. Loyal companionship. Love. This was her second chance.

He took a deep breath and carried her out of the room that held so many sad memories, shutting the door behind them. And in the twilight, she chased him around the yard until his laughter danced through the neighborhood, chasing away the day.